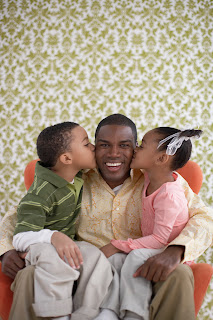 Source: Microsoft Clipart
What does it mean to say "I believe"?

If you believe in compassionate Christianity I think you and your readers would love a book I have discovered. In his book,Cover-Up: How the Church Silenced Jesus's True Heirs. , Lawrence Goudge proposes that I believe that the Jewish followers of Jesus wanted social justice for the world. I have discovered a new book that shows how this social justice message was covered up by His Gentile followers. The church has blinkered its past. It's no secret that Jesus strove to bring in the kingdom of justice here on earth and his followers implemented it in the communal society we read about in Acts 2:44-47. The church’s dirty secret is that the Jewish followers of Jesus continued to hold his vision dear, later influencing such sects as the Bogomils and even, according to their own oral traditions, the Doukhobors. After exterminating the Jewish followers of Jesus, the church’s historians buried this history of justice-seeking but an author by the name of Lawrence Goudge has exhumed their story and presented it in 'Cover-Up: How the Church Silenced Jesus's True Heirs.' This book does the world a great service by illuminating for the first time this vital part of the history of social justice. I found it at http://tinyurl.com/69cazll.